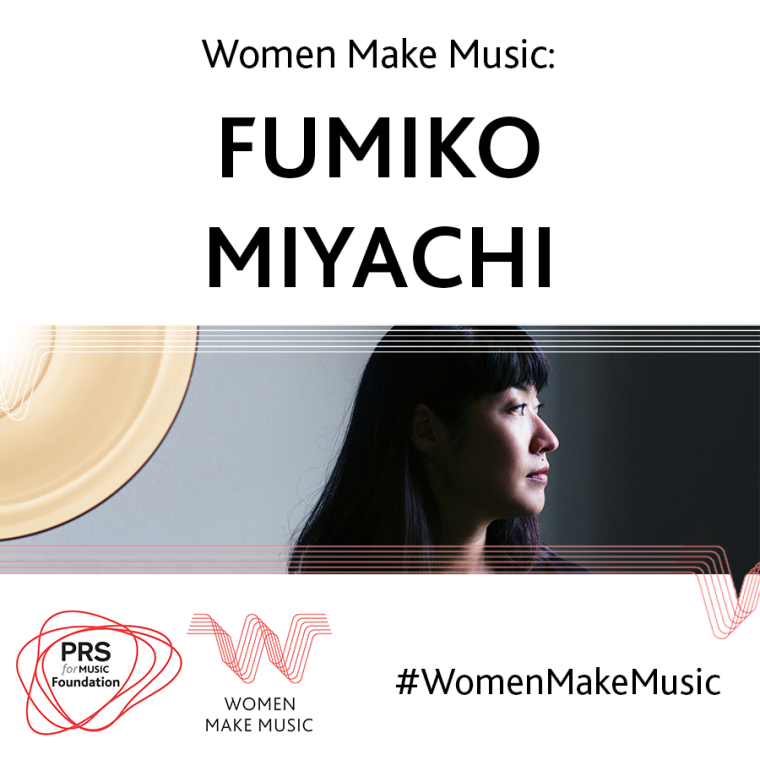 Transitional Metal is an eagerly awaited debut portrait album by a composer and pianist whose music is a colorful melting pot of driving rhythms and vibrant harmonies. The programme showcases those pieces which combine her two obsessions: sound and science. Since 2010, she has been working on a series of pieces named after elements: Fumiko has always been drawn to the elegant neatness of the periodic table and the rhythmic drive and clarity of texture inherent in her music which somehow brings to mind the “metal” connection. WomenMakeMusic